Boccia (BOCH-Ə) is a precision ball sport, similar to bocce – a sport common in Europe today. Boccia is sport for wheelchair athletes.

The rules governing boccia include a sophisticated classification system that matches athletes based on their level of disability. Boccia is contested at local, national and international levels.

In 1984 boccia became a Paralympic sport, and by 2008 was being practiced in over fifty countries worldwide. Boccia is governed by the Boccia International Sports Federation, (BISFed) and is one of only three Paralympic sports that have no counterpart in the Olympic program. USA Boccia is the nonprofit national organization for boccia in the USA.

The first time Boccia was a part of a Paralympic-level competition was in 1984 in New York. USA was represented well and earned several medals. In 2002 USCPAA changed its name to National Disability Sport Alliance (NDSA) because it served athletes that had disabilities besides Cerebral Palsy (i.e., Muscular Dystrophy, Osteogenesis Imperfecta, Arthrogryposis, and similar disabilities, all with non-cerebral origin).

In August of 2007 NDSA was taking over by another multi-sport organization called Blaze Sports America. It was during this period that United States boccia began to build the boccia class 4 division. This division was developed for athletes who could throw, whose disability was of a non-cerebral origin. The first were athletes with a spinal cord injury and now has grown to attract those listed earlier in this article. During this same period of time USA Boccia started its alliance with the US Department of Veterans Affairs and the Paralyzed Veterans of America.

In late 2014 there was a leadership change at Blaze and the Boccia Committee saw an opportunity to become independent. After months of negotiations with the then United States Paralympic Committee and Blaze Sports, the governance of the sport was transferred to USA Boccia, Inc. in June of 2015.

Historically speaking, the USA Boccia nonprofit saw its genesis as New York Chariots of Fire, Inc.. It was formed in 2005 by a local group based on Long Island, New York to run two local indoor wheelchair soccer teams. In 2010 the sport of indoor wheelchair soccer collapsed and disbanded. From 2010 until early 2015 Jim Thomson kept the nonprofit open in the hopes that one day we could take the sport of Boccia independent. At the start of 2015 five boccia enthusiasts (Cathy Drobny, Mark Flora-Swick, Kathy Brinker, Charles Brown, James Thomson) joined the Chariots of Fire Board and changed its name to USA Boccia, Inc..

USA Boccia hosts a National competition annually with the exception of 2020.  In 2017 USA Boccia hosted its first international event in Kansas City, Mo. and in 2020 it was able to hire its first two paid employees.

On the international level boccia started in the 1970’s and was governed by a sports federation called Cerebral Palsy International Sports and Recreation Association (CP-ISRA).  The sport continued under CPISRA until Boccia became independent with the Boccia International Sports Federation (BISFed) in 2013. It is noted that in 2021 BISFed rebranded as World Boccia. 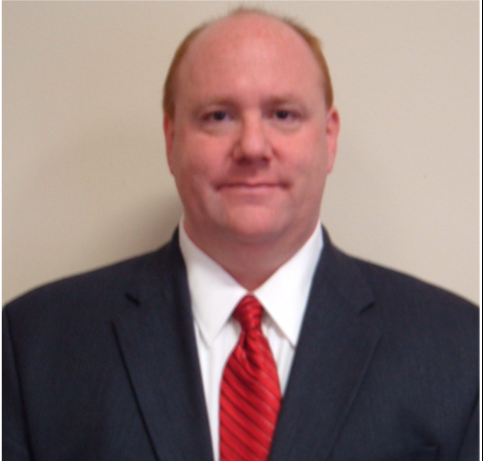 Explore and Learn About

The US Olympic and Paralympic Committee